What is Childhood Apraxia of Speech?

Childhood Apraxia of Speech (CAS) is not a disorder in the production of speech sounds, like an articulation disorder, but instead a disturbance in the neural messages sent from the brain to produce speech. So, although the child may have what they would like to say in their mind, their brains just can’t successfully and effortlessly convert those thoughts into verbal speech like other children and adults can.

The process of creating speech is almost like a mechanical, machine driven assembly line for a product.This includes the step-by-step production of each word and the overall speech being the final product. A child who has CAS has a disturbance in one specific area of the machinery, specifically within the step-by-step production. For example, this disturbance could be translated into not allowing articulators to reach the correct formation to create a specific sound. All other aspects of the machine are functioning correctly, however with there being a disturbance in the stages leading up that affects the overall production of speech.

What are some signs that my child may have CAS?

Unfortunately, there is no way to definitively identify a child has CAS until he or she is consistently producing verbal speech. This requires a child to be about two or three years old at the very least, This is because that is the age children begin to produce word combinations and small sentences consistently.

After reaching 3 years old, some common signs and symptoms that may indicate a child has CAS  are:

Additionally, some non-specifically age related signs and symptoms include:

Is there one distinct method or plan of treatment for CAS?

With CAS being so variable and inconsistent in terms of what sounds specifically are affected and how they are affected, there is in fact no distinct mode of treatment for CAS. Each and every case is unique and therefore needs to be treated in different ways.

There is no single, clearly known cause for CAS. Many believe it is primarily either a genetically acquired condition or due to a traumatic brain injury (TBI) such as a blow to the head or an infection.

Could CAS be easily mistaken for another speech disorder or deficit?

Similar to many other speech and language related disorders and deficits, there are many overlapping symptoms that may cause some confusion when trying to find a diagnosis for your child. These signs and symptoms include:

So, it is very easy to confuse CAS with another disorder. In fact disorders such as articulation disorders, phonological disorders, and a motor speech disorder known as dysarthria are the three most common disorders and deficits to be confused with CAS .

This makes it extremely important to contact a Speech-Language Pathologist if you think that your child may have CAS to receive a more specific and accurate diagnosis as well as the correct treatment! 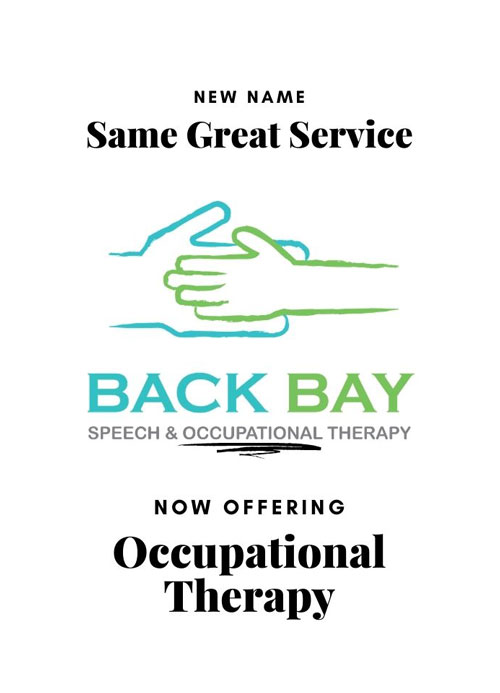